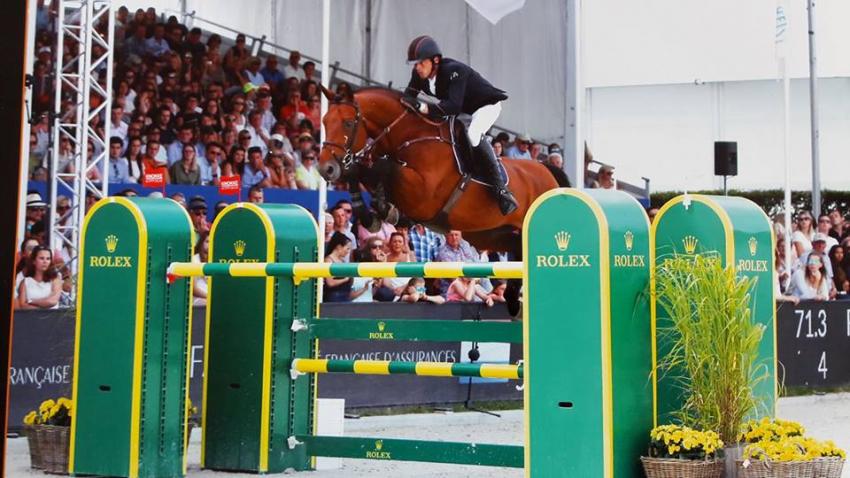 The fantastic jumping three year old Hos d'O was one of the eye-catchers at the BWP Stallion Selection, and was praised by the jury: "The stallion jumps with a lot of technique and shows an enormous power. He is fast on the jump, careful and has a real sport model."

Hos d'O was meticulously trained by rider Karline de Brabander, who successfully brought him to the 1m50 level.

In February 2017 Hos d'O came under the saddle of top rider Harrie Smolders, who competed him in Knokke at the beginning of July in his first 1m60 competitions. With only one down we can call this a successful entry at the highest level. Harrie and Hos had a nice clear round in Shanghai, Valkenswaard, St Tropez, Rotterdam, Knokke, Aachen, Gothenburg,...

Through the mediation of Denis Lynch, Hos was sold early 2018 to Canada, where he will continue his career under the saddle of rider Wesley Newlands.

From the report of the BWP stallion inspection committee:

Hos d'O is a son of the international showjumping stallion Dollar de la Pierre (Quidam de Revel x Foudre de Guerre), better known in the ring as Tlalloc la Silla. In Dollar de la Pierre the best sire lines of France are united. Sire Quidam de Revel was one of the best performing stallions of his generation in the showjumping arena and is also highly regarded in breeding. Dollar's dam Lorripierre jumped internationally at 1m60 level and won the French championship in 1984. Dollar de la Pierre's own sports career is also impressive. For Mexico he competed at the Sydney Olympics and a year later he won the class Sires of the World at Zangersheide. With Reynald Angot the stallion belonged to the French jumping team that won gold at the 2002 World Equestrian Games in Jerez de la Frontera. A year later team silver was won at the European Championship. Dollar's dam Lorripierre jumped internationally at 1m60 level.

The dam of Hos d'O is the mare Noisette des Vaux who descends from the famous stallion Cumano (Cassini I) of Jos Lansink. Van Cumano has dozens of offspring jumping at national and international level. Hos D'O's granddam Altesse Desvaux jumped internationally herself at 1m60 level.

In 2020, Hos d'O moved to Ireland and is now breeding for Ennisnag Stud Ireland. For more information, chack their website. 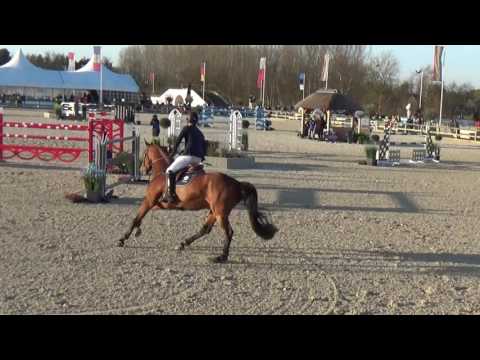 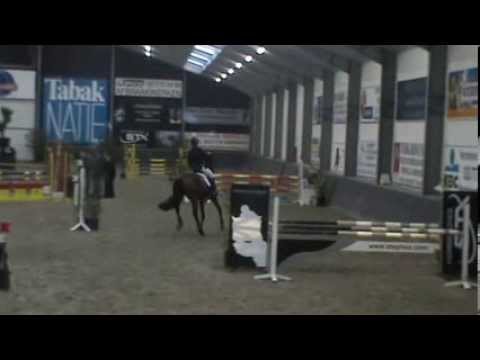 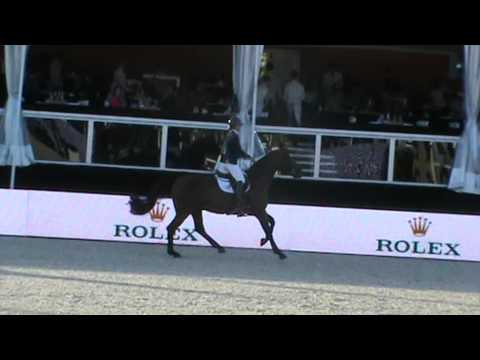 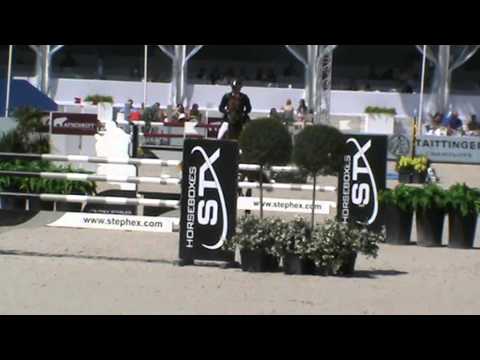 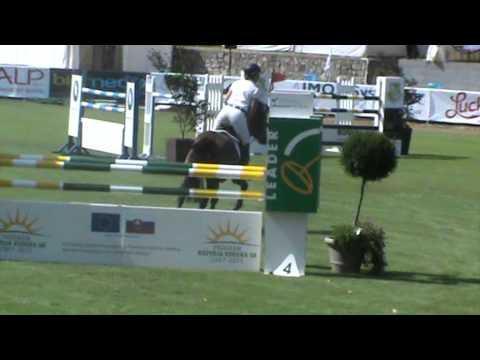 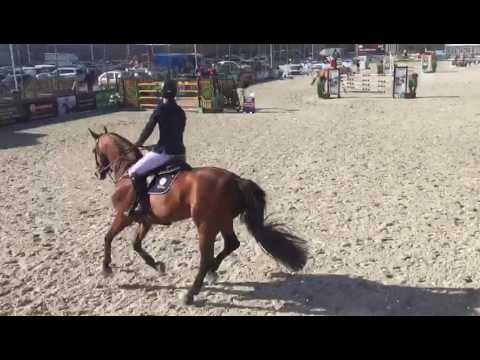 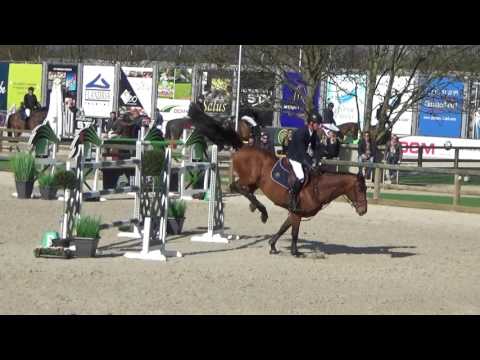 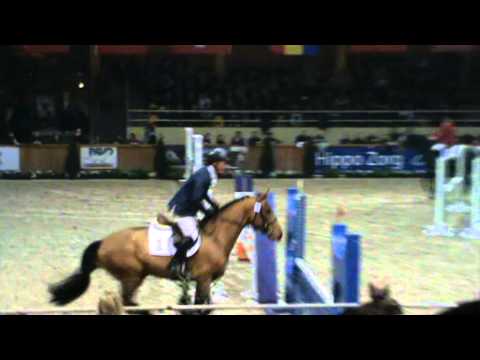 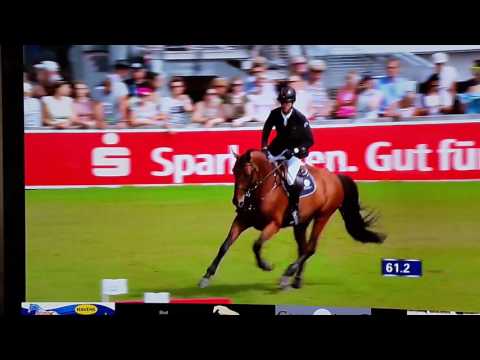 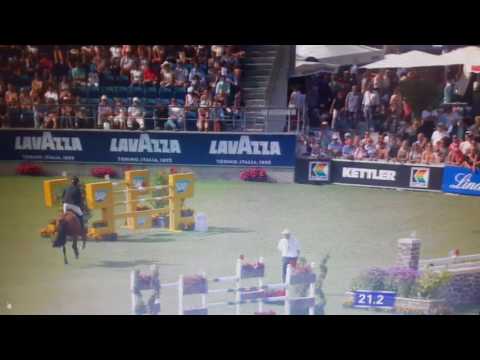 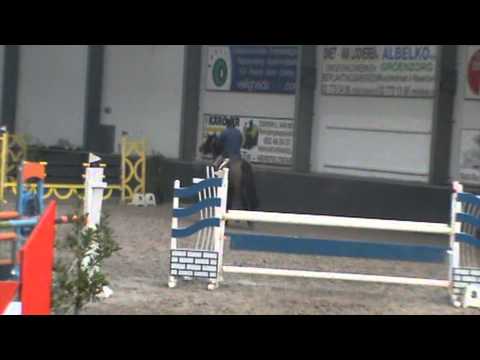 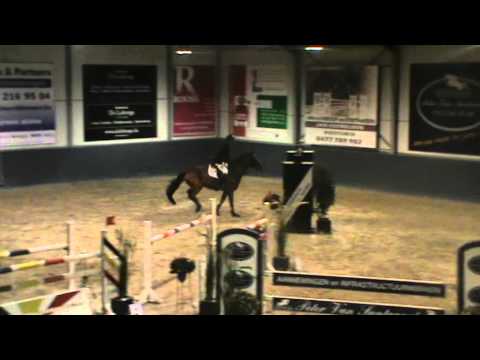 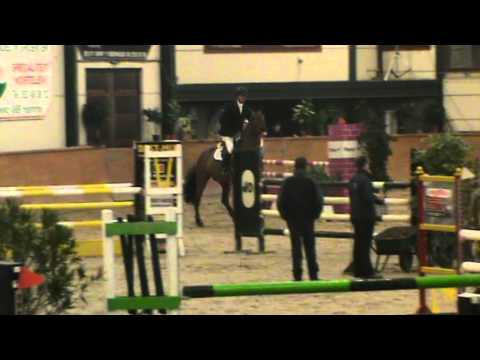 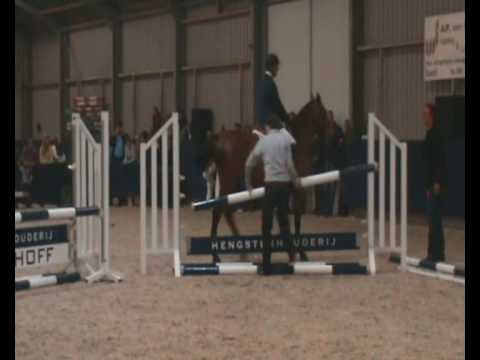 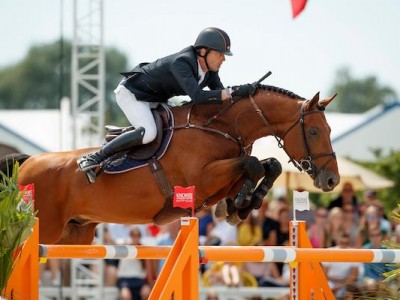 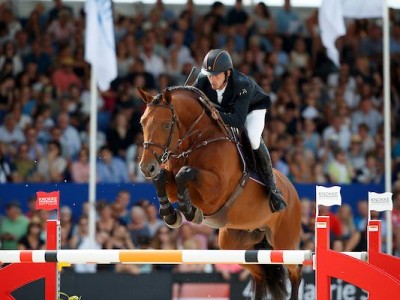 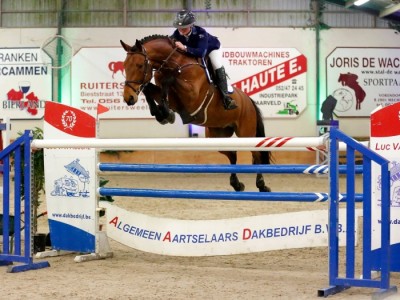 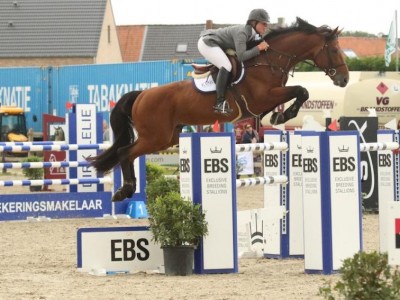 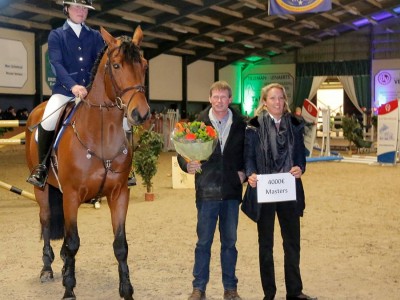 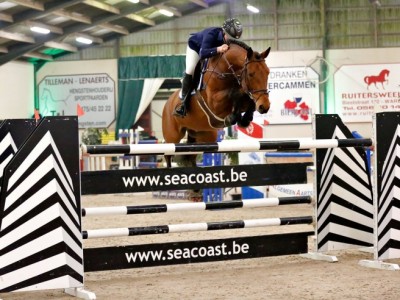 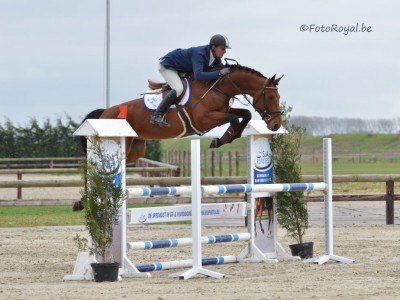 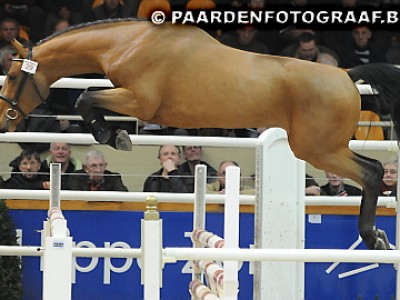 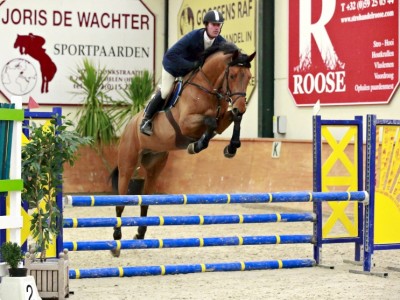 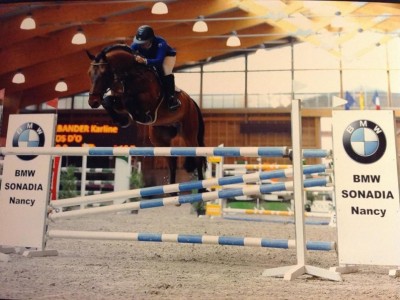 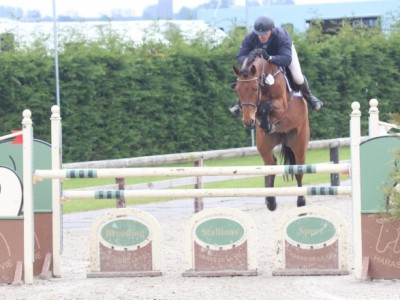