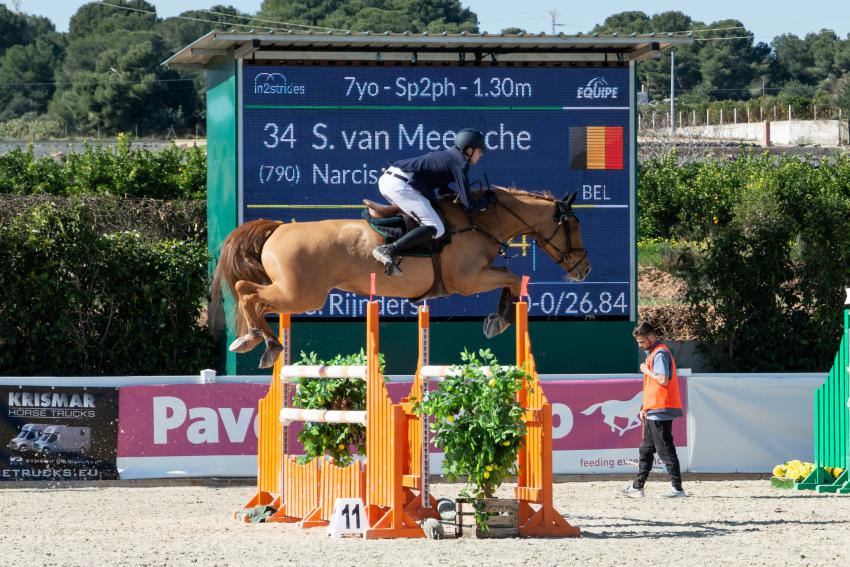 Narcis d'O first dam, Noisette des Vaux, is the mother of the approved Hos d'O, who jumped at 1.60 level under the saddle of Harrie Smolders and is now jumping in Canada with Wesley Newlands. Noisette has four male offspring, two of which are approved stallions: Hos d'O and Istacum d'O. In addition, she already has an approved grandson, Jus d'O, out of For a Few Dollars More d'O.

The sire, Hunters Scendix, won the 'Sire of the World' show jumping in Zangersheide twice and competed in the world cup with the Norwegian rider Brecht Bille. Later, the stallion was highly successfull with Olympic Champion Eric Lamaze. Scendix is regarded as one of the most elegant and talented sons of Stakkato, whose offspring have earned 1,6 million Euros in sports. Stakkato himself repeatedly was German Champion and he passes his jumping talent onto his offspring.

Check the full performance pedigree of Narcis d'O on Hippomundo. 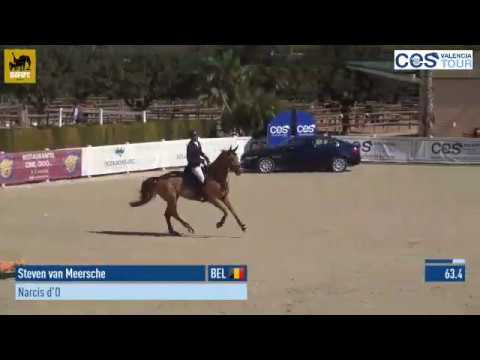 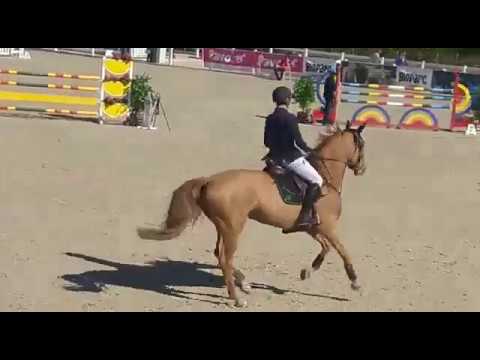 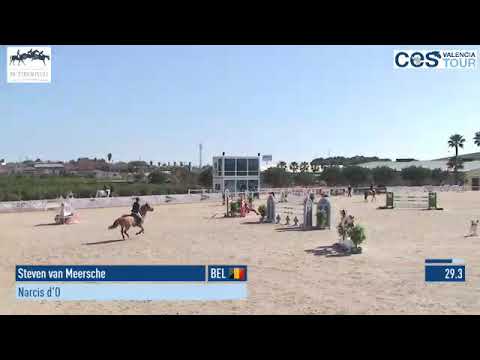 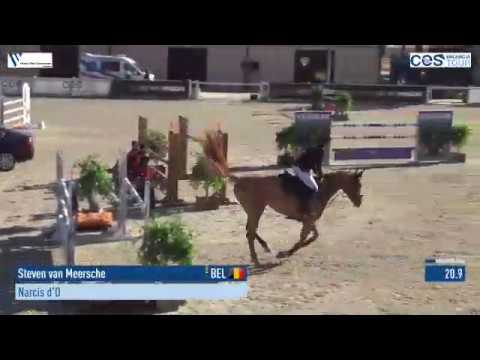 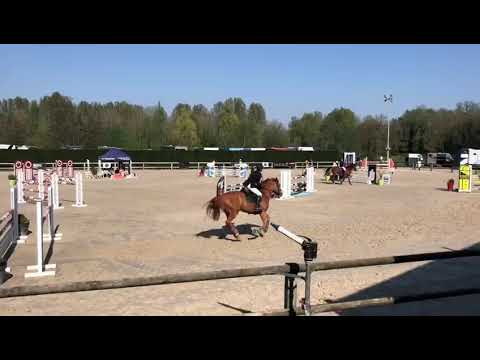 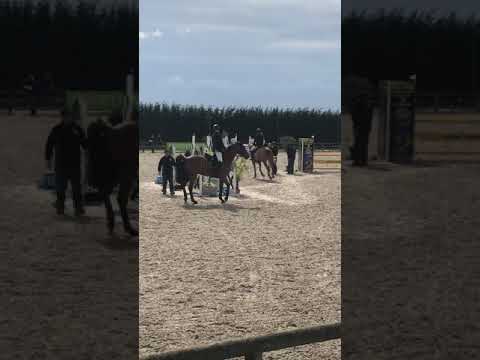 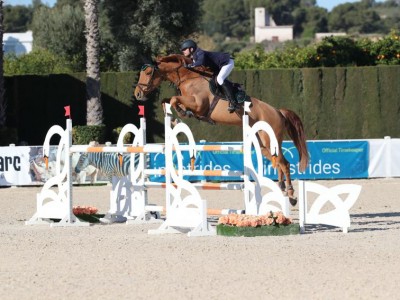 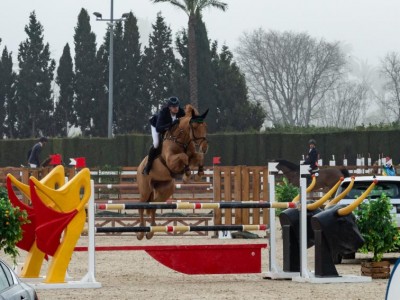 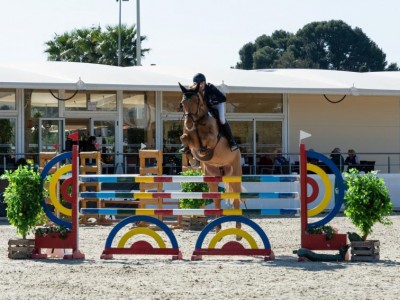 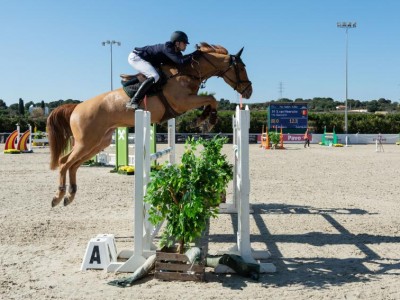 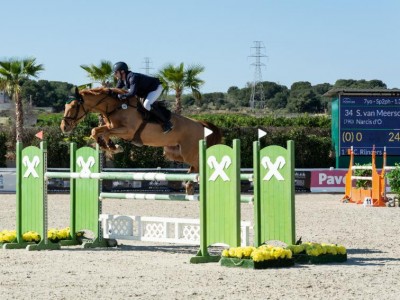 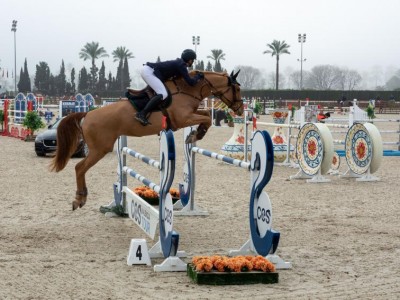 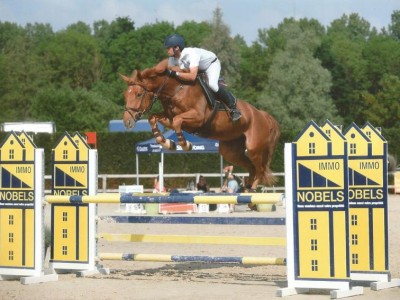