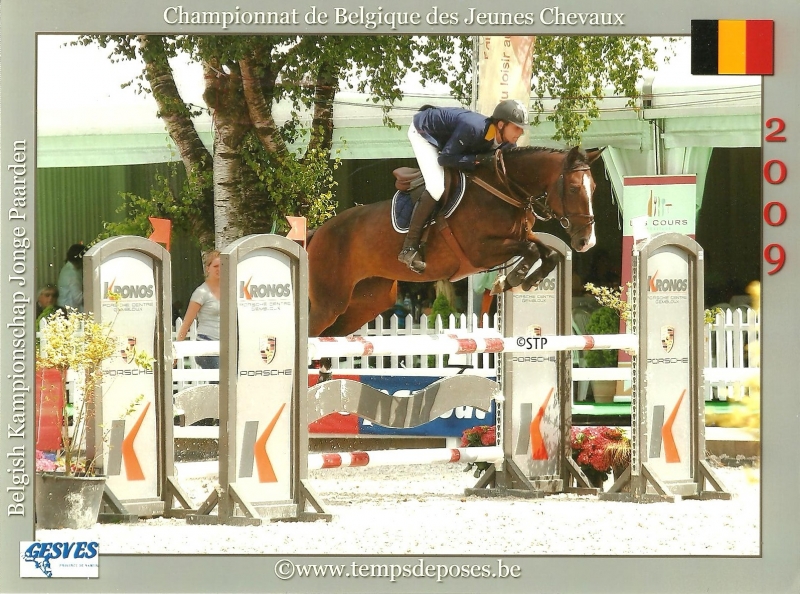 Ebony d'O's first dam is Nina Droeshout, who jumped 1m60 level with Jody Bosteels (BEL).
Nina is a very fast and carefull horse and has a great winners' mentality.  With Jody, she received the following rankings:

Ebony d'O is the mother of Sea Coast Ideo d'O. Ideo started his interantional jumping carreer with Gudrun Patteet (BEL) and now jumps at 1m60 level with Marit Haar Skollerud (NOR) and Karel Cox (BEL). In 2015, Ideo became the Belgian Champion of the 7 year old horses in Lanaken. Some of his other accomplishments are:

Ebony was sold to Italy and ridden by Anita Buri. In 2017, Ebony came back to our stables to serve our, as well as as the breeding program of Anita Buri and Marco Vignale. 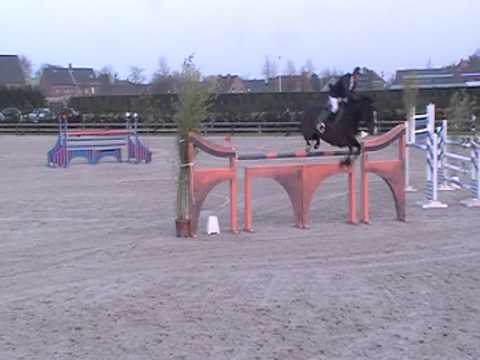 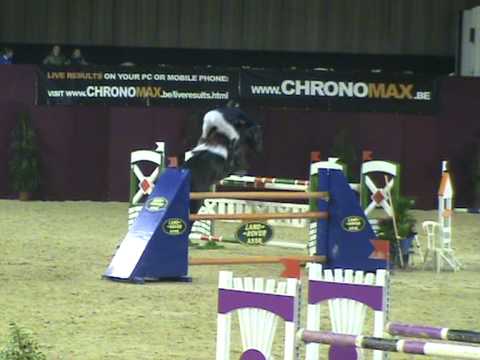 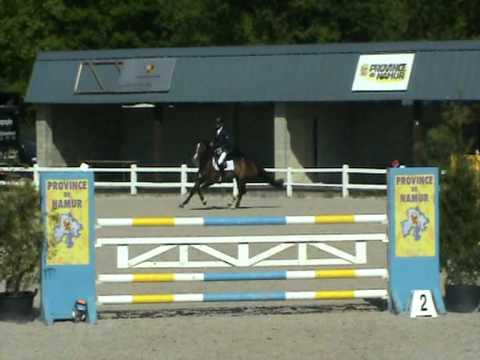 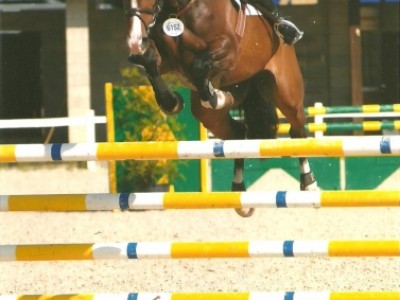